FREE DELIVERY ON ALL ORDERS

18 Months Into Our Lixir Journey 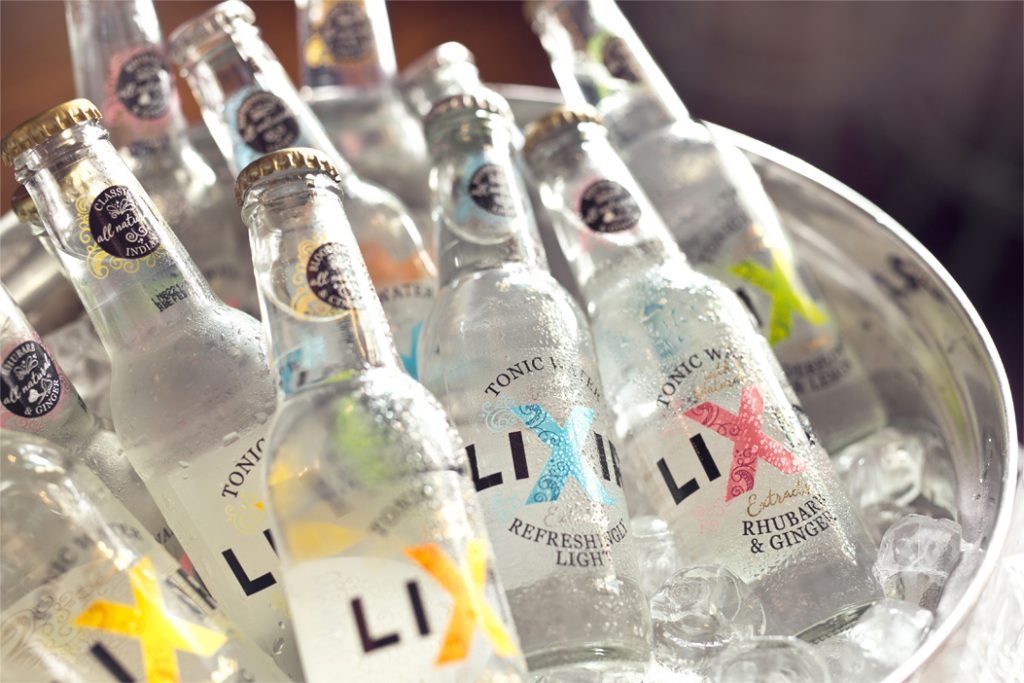 Just over a year and a half has passed since our first ever production run. Here’s a little update on what we’ve been up to in 2019 and how YOU can get involved! 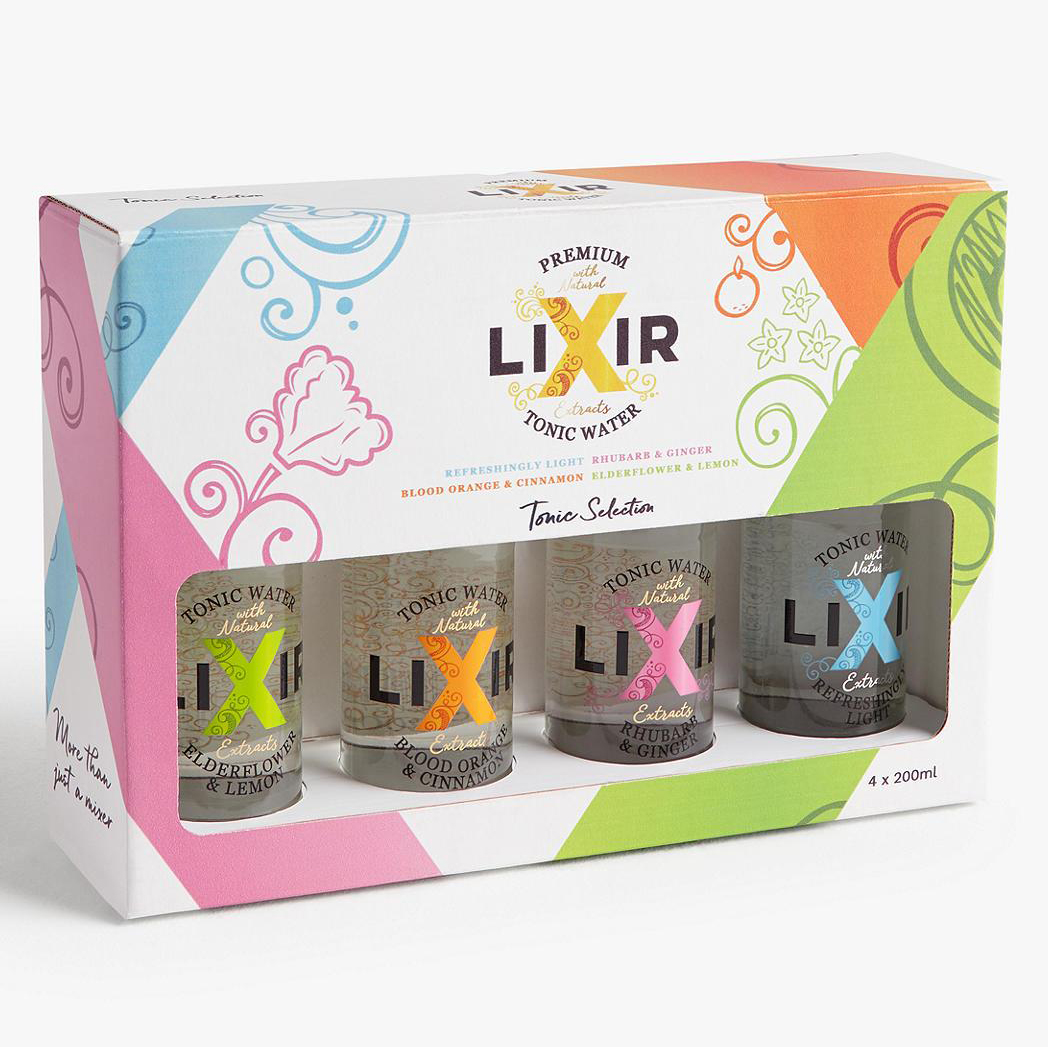 We’ve recorded month on month growth since launch, surpassing production of over a million bottles, with the first 250,000 units sold in the first 6 months. Turnover has increased by over 100% since in Q1 and Q2 2019, our number of stockists continues to grow and we’ve secured a listing that sees Lixir as the exclusive mixer in Selfridges.​ Earlier in the year, we launched a gift box for John Lewis & Partners, in stores nationally and online.​

The UK success has helped Lixir successfully launch into 11 overseas markets in 2019, with plans to sell into even more in 2020. 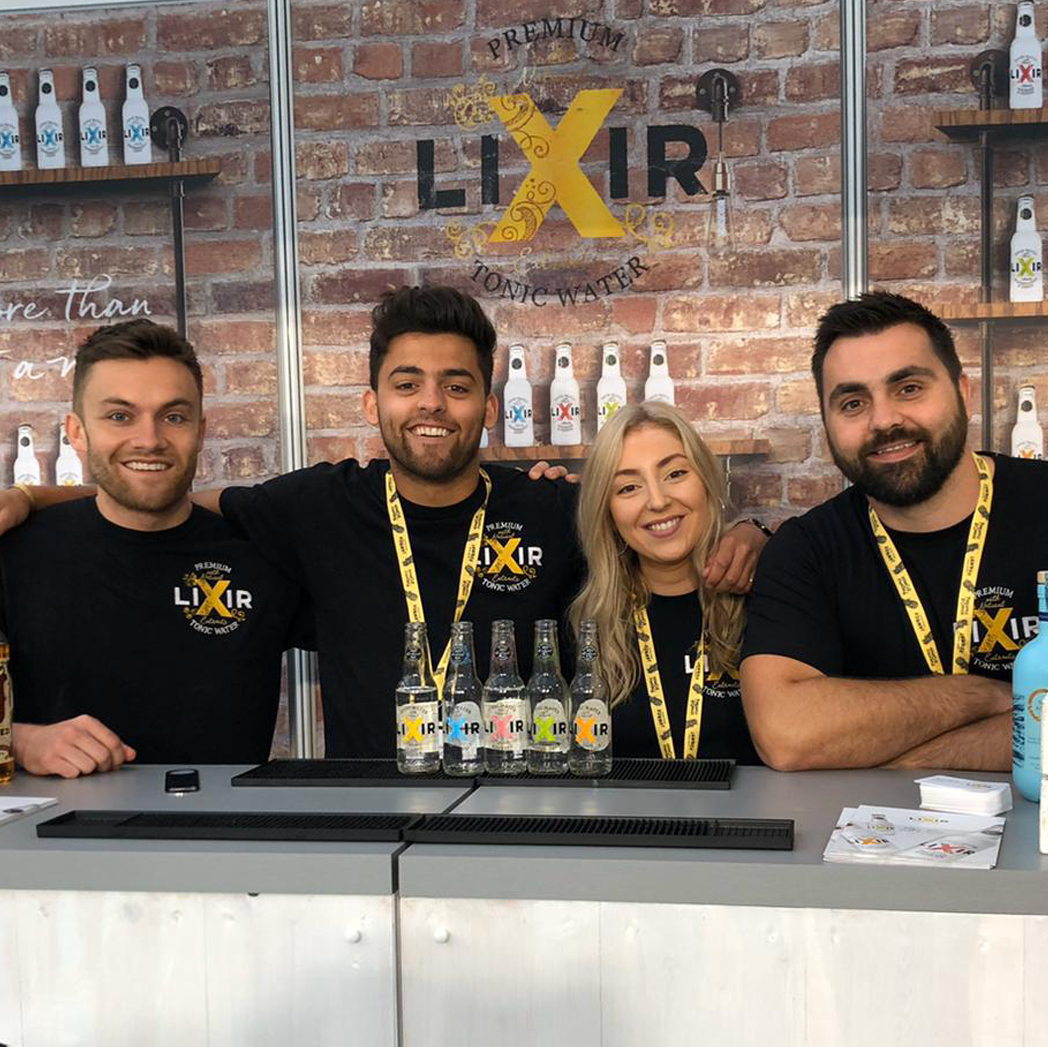 We’ve expanded from a two-man team to five full-time employees, hiring Marketing & Design Executive, Harriet Johnson, and two Brand Development Managers covering the Midlands and London; Phill Morton and Will Monk. The North East is covered by Sales Consultant, Lou Crowther, and we’ve appointed George MacNicol and Michael Campbell-Lamerton as Heads of Export to help us tackle overseas with full force. As a result, we moved into our new snazzy London office in September this year.

We recently added a delicious Ginger Ale to our product portfolio, whilst also working hard on another two products that will be released January 2020. Check out our BRAND NEW Ginger Ale here. 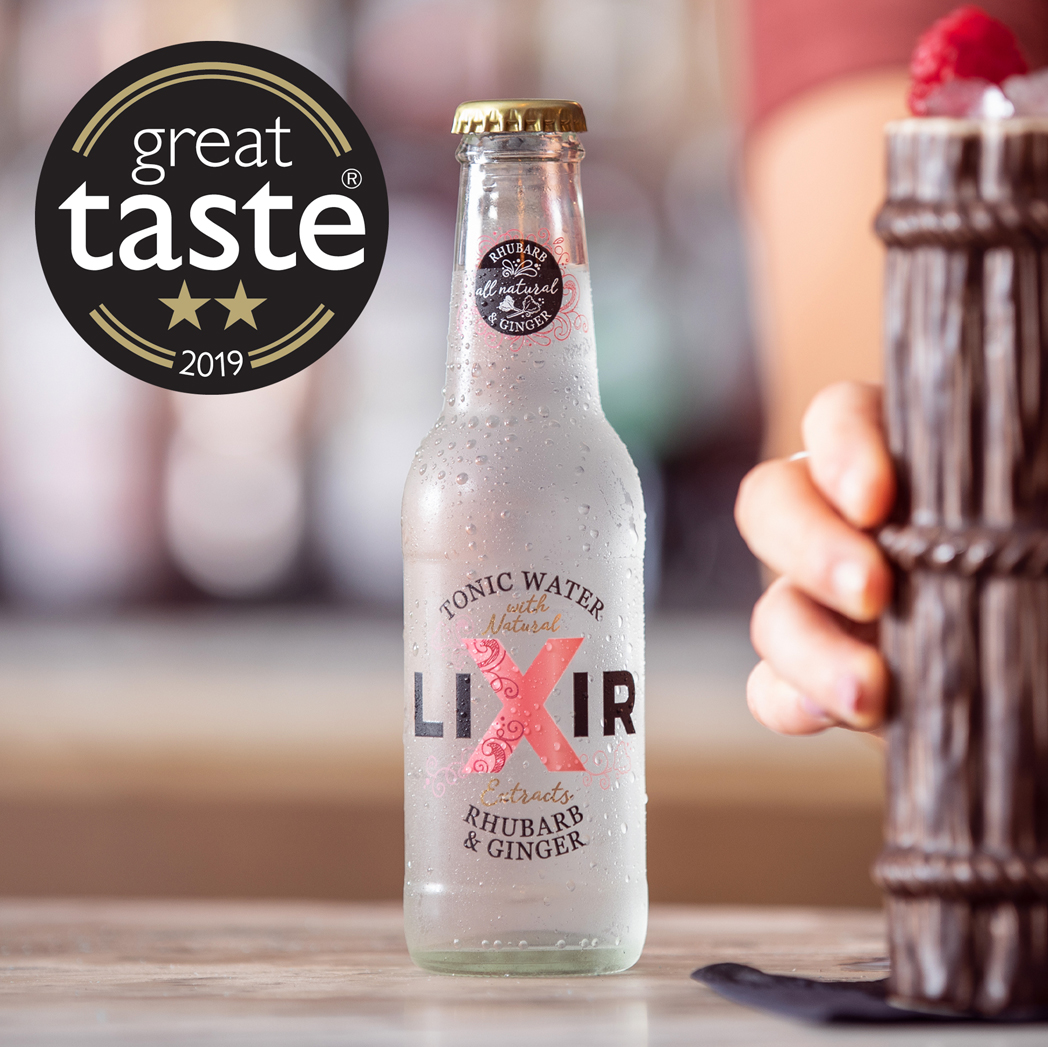 AWARDS – We let our drinks do the talking.

Our Rhubarb & Ginger Tonic has proved incredibly popular, with sales growing 300% quarterly, and bagging itself a Great Taste 2-star award; the world’s largest and most trusted food and drinks awards. Lixir Blood Orange & Cinnamon was also awarded 1 star. Meanwhile, our Classic Indian swept an award as the best standard tonic water at the Bartenders Brand Awards 2019, and Rhubarb & Ginger was voted ‘Best Tonic’ in the Big Gin Awards 2019.

​Three non-executive directors have been appointed; Peter McDonald and James Watson, CEOs of Mosaic Pub & Dining and Barry Chevallier Guild, former chairman of Aspall Cyder. These prolific figures in the drinks industry bring a wealth of experience to Lixir and will help steer us through our next stage of growth​.

Barry Chevallier Guild – “For me the foundation for any really successful drink is first and foremost the quality of the liquid. Lixir delivers on that quality on each and every one of its tonics.”

“I am delighted to be part of a really exciting time for Lixir Drinks and look forward to working with Matt, Jordan and the team to help grow the brand both internationally and in the UK.”

GET IN THE MIX

With the recent growth, we’re looking ahead to further success in 2020. We’re also on the lookout for new team members and potential investors, so if you’d like to get in the mix drop us an email at info@lixirdrinks.co.uk 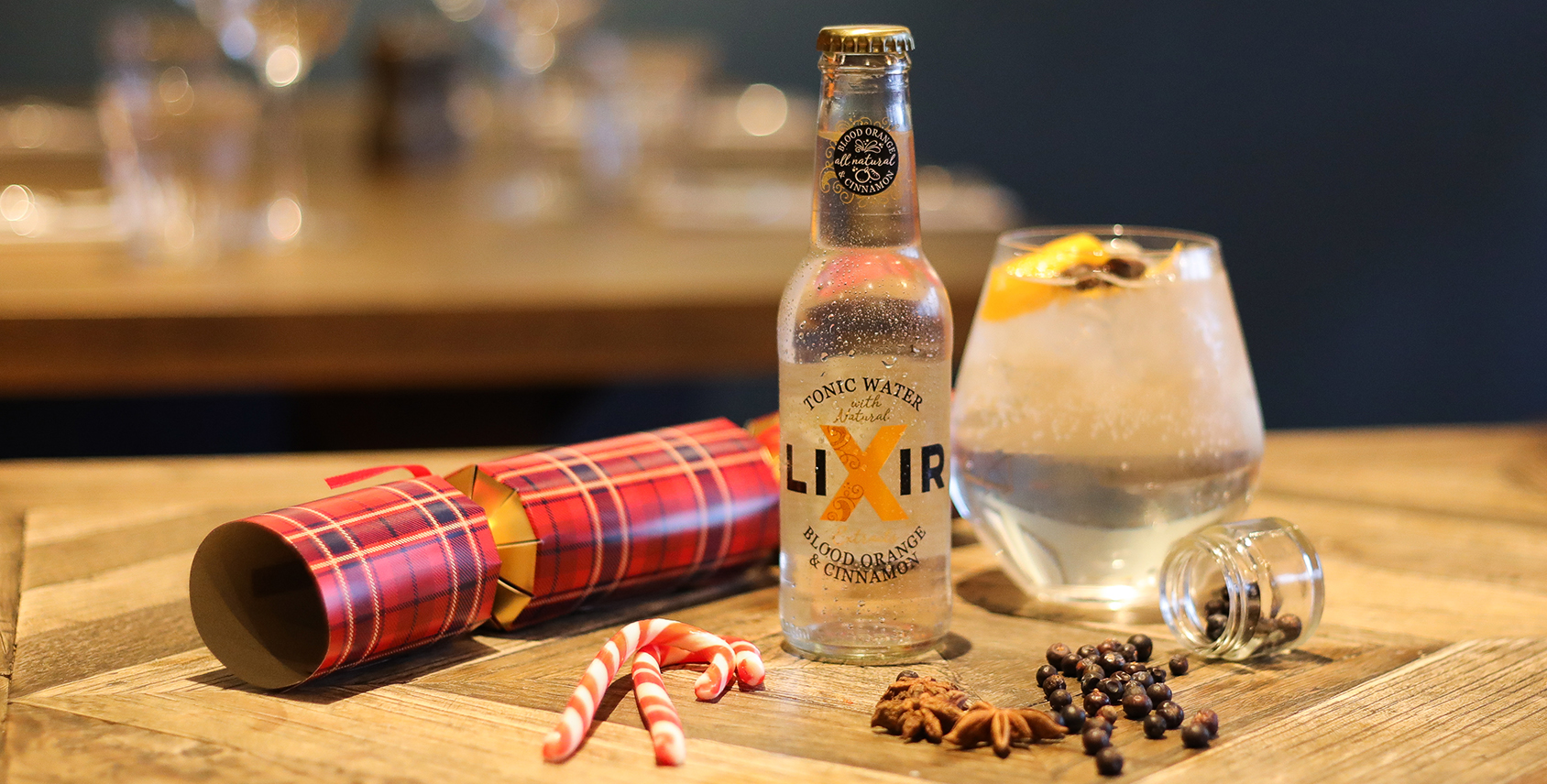 And, that’s almost a wrap for 2019! Thanks for all your continued support. We wish you a very merry Christmas, and a happy New Year!

From the Lixir Drinks team. 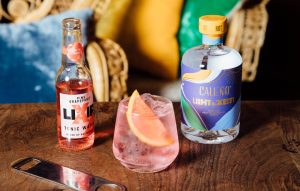 Dry January Hitlist: Low & No Alcohol Options You Need To Try This January & Beyond!

Going dry this January but stuck on what to drink? We’ve got you! This month we have drinks champ, and our Head of Marketing, Racheal 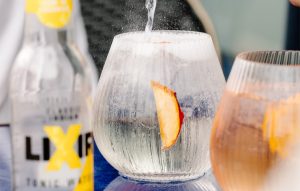 Got lucky with Wimbledon tickets? We’re jealous! And we have good news for you – we’ve got some absolutely delicious Lixir serves pouring fresh in 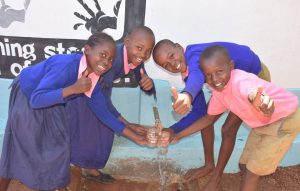 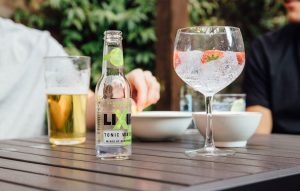 The Perfect Glass For Your Next G&T

Highball, stemless, rocks… Copa de Balon? Choosing your gin, a deliciously paired tonic and your garnish takes you close to the perfect G&T. But the 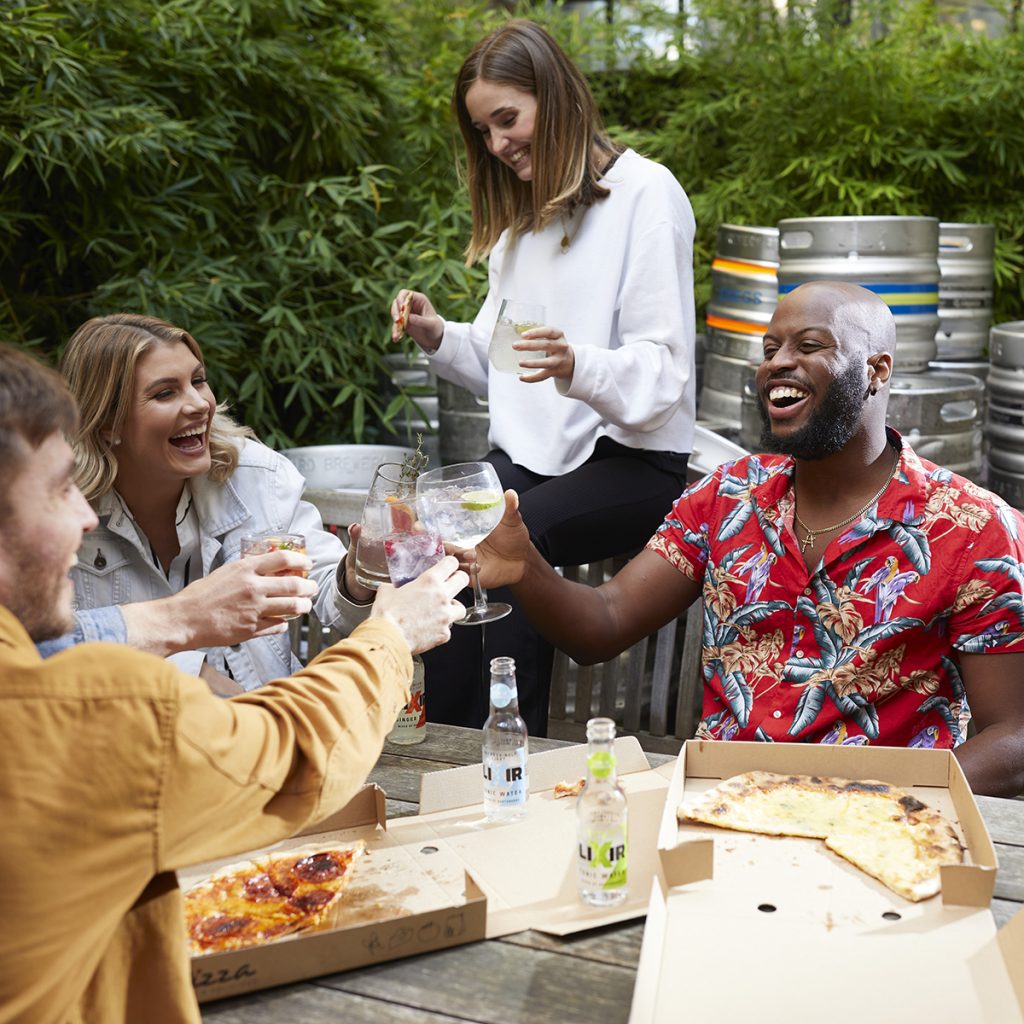 This is a space for the latest going-ons, chats, perfect serves as well as the latest Lixir news and events from the team.

Dry January Hitlist: Low & No Alcohol Options You Need To Try This January & Beyond! 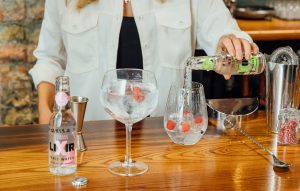 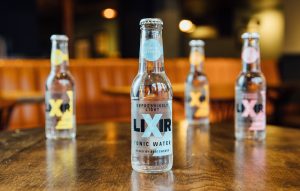